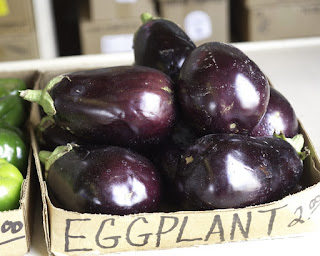 I've discovered an anomaly when using NIK Color Efex Pro 4 quite by accident. It's not restricted to just NIK tools, as I've also seen it In Topaz Detail 3 and Topaz Adjust 5. I have NOT seen it in Topaz Denoise 6, But to be fair, Denoise underwent a major rewrite lately and I wonder if that is why it doesn't exhibit this flaw.

Let me give you some history.

Note the Sample Image Below: 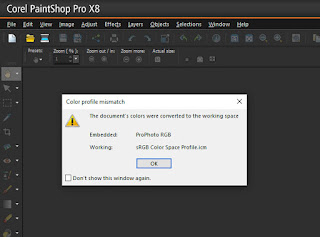 So I tried to invoke Color Efex from Corel PSP X8, and the colors were the same! At first, I was calling ACDSee all sorts of names, but then I noticed that PSP was ALWAYS converting the ProPhoto version to SRGB upon receiving the photo. (I checked and apparently PSP X8 doesn't support Pro Photo and defaults to SRGB!)

So I converted the Pro Photo color profile for my test photo to ARGB and to SRGB, and then invoked NIK Color EFEX 4 from ACDSee Ultimate 9 as a plugin.

ARGB in NIK was very close but not identical to the sent ARGB version.

The SRGB in NIK was virtually identical.

I brought this up on a popular photo forum, and another user reported the same behavior on Affinity Photo.  So, apparently this goes beyond ACDSee and Windows.

I'm not sure what the right thing would be for ACDSee to do in this case (if ANYTHING, is this really their problem?)   But if you are experiencing this odd color shift with NIK or other plugins, you might want to look into this possible cause!
Posted by Glen BArrington at 8/26/2016 10:38:00 AM