During a conversation I had with a new adopter to m43s from a FF system, he mentioned that he felt that his photos were different from the photos he had been taking, and when he made a conscious decision to shoot his "old style", he felt the composition and overall quality of the photos were not as good as they had been.  Overall, he felt a bit dissatisfied with his change to the new m43s system. 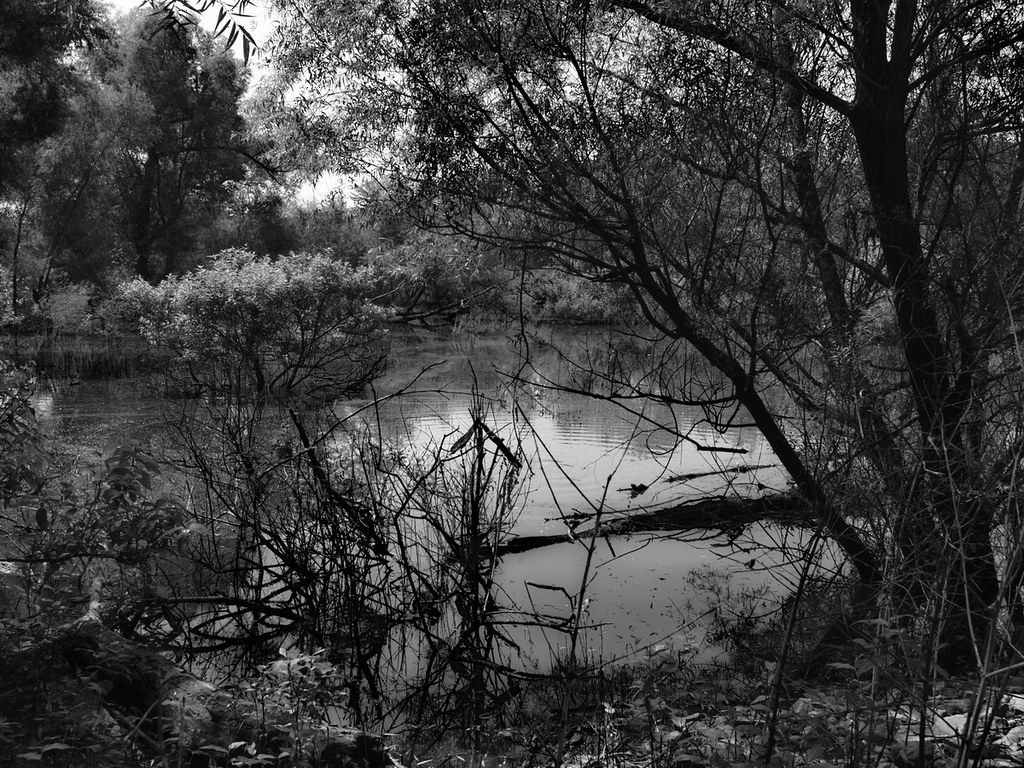 However, I first adopted 4/3s roughly at a time when I was


With the 4/3s formats, I tend to create a lot of square format photos and do a lot of close ups, both of which, in my mind at least, are features of a photographer trying to connect with his subject.  And my landscape photos seem to be less sweeping and more focused on the details of the natural world.  Even my 'sweeping' landscapes tend to have little details in them than really only get noticed on close examination, and they are frequently stitched panoramas since I don't associate 4/3s with 'big sky'.

I think I have grown as a photographer since I switched to the 4/3s formats. I can't say, if that growth would have occurred anyway, or if my adoption of 4/3s accelerated that growth, but I do know they are connected in time.

I think our choice in hardware is far more complex than we want to acknowledge. And I bet that photographer I mentioned in the first paragraph isn't having problems with the format, as such, so much as he is in reconciling his attitudes about the gear and what he expects from himself.
Posted by Glen BArrington at 6/18/2016 10:26:00 AM